"I kept always two books in my pocket, one to read, one to write in."
--Robert Louis Stevenson

Marking and Feedback of Big Write work takes the form of Red (R), Yellow (Y), Green (G) which equates to dot, line & cross – against each of their targets. There is a space at the bottom of the feedback sheet for more detailed written feedback. Pupils receive their own big write tracking sheets for all extended writing tasks; this allows pupils and staff to target areas of weakness in their writing and also to challenge pupils to maintain high standards.

The same colour code system used in mentoring is also employed in daily feedback and marking. It provides children with a visual indication of performance and judgments and makes marking more focused yet simpler.

All pupils have his/her Literacy Target for the next half term on the front of their exercise book which is referred to every lesson, the teacher/TA are expected to discuss the targets wherever possible so that feedback remains completely focused on achieving their personalised targets.

However if by the third half term the child has not met the target the text is coloured red to show that they are not making the expected progress and further intervention may be required.

Big Write Tracking Record sheets are for the teacher to easily and continually track pupil progress without having to refer to individual exercise books. They allow the teacher to maintain an overview of class performance and are particularly useful in identifying gaps in teaching or learning, which in turn informs planning. They also give an indication of ability groups to inform class organisation and differentiation and show the children requiring intervention and extension work. The teacher can see what impact his/her teaching has had. They use these assessments to change what was planned to teach. The scheme isn’t abandoned but is modified to address gaps in pupils’ learning. We teach the pupils…not the scheme. 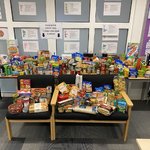 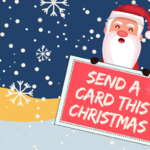 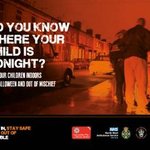